At the bottom of this page is the Presidents Helen Grays' Annual Report in full. 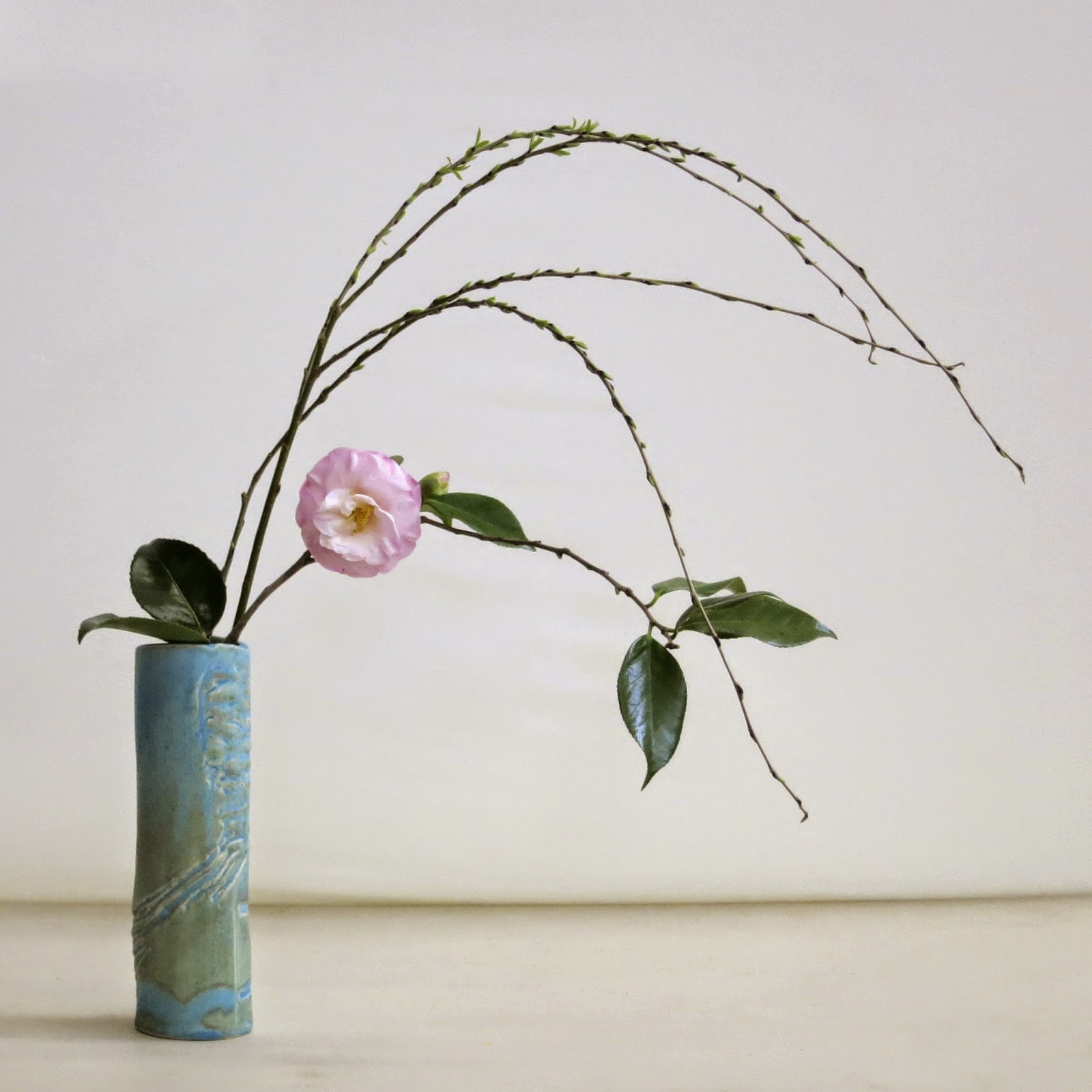 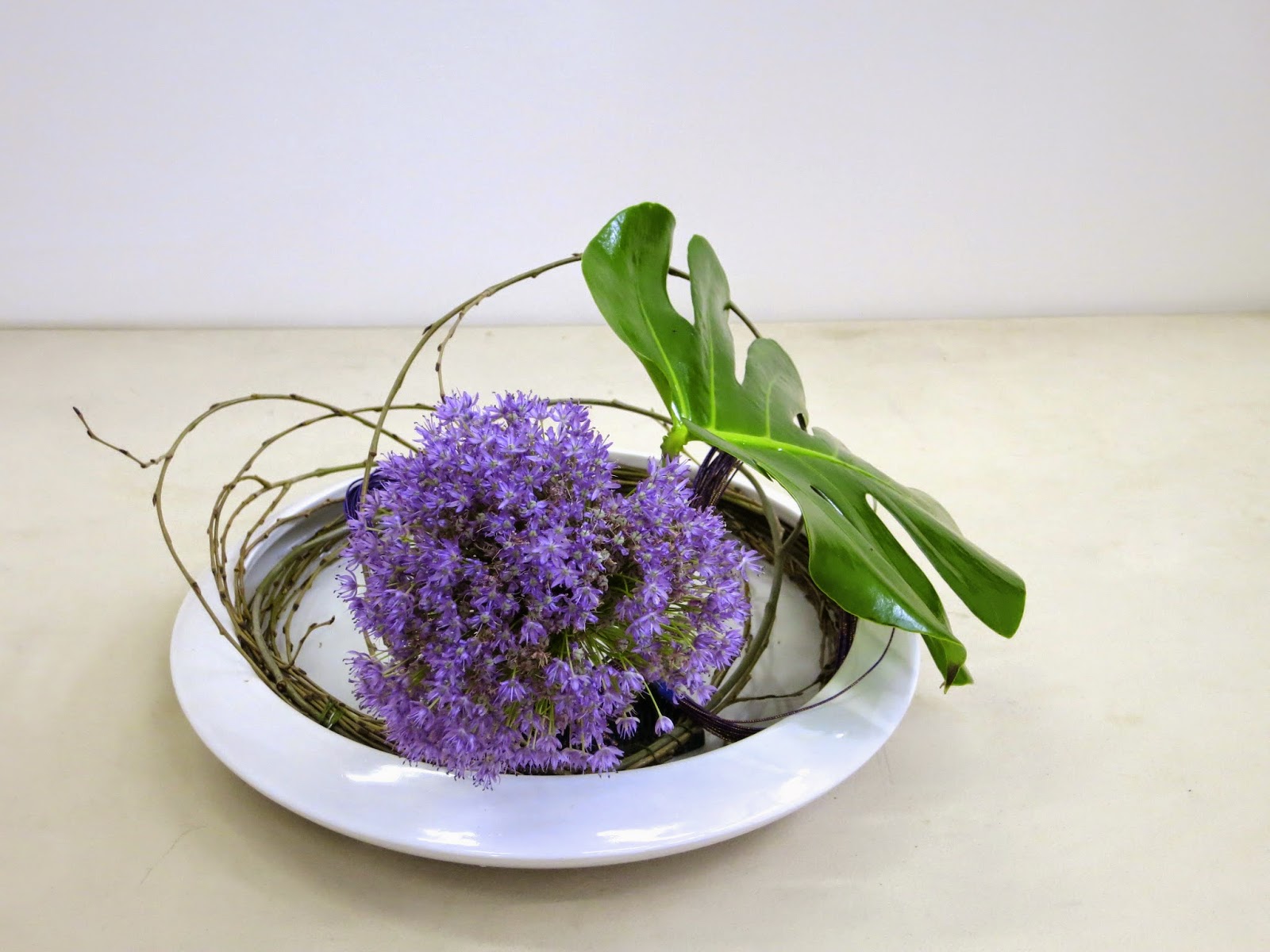 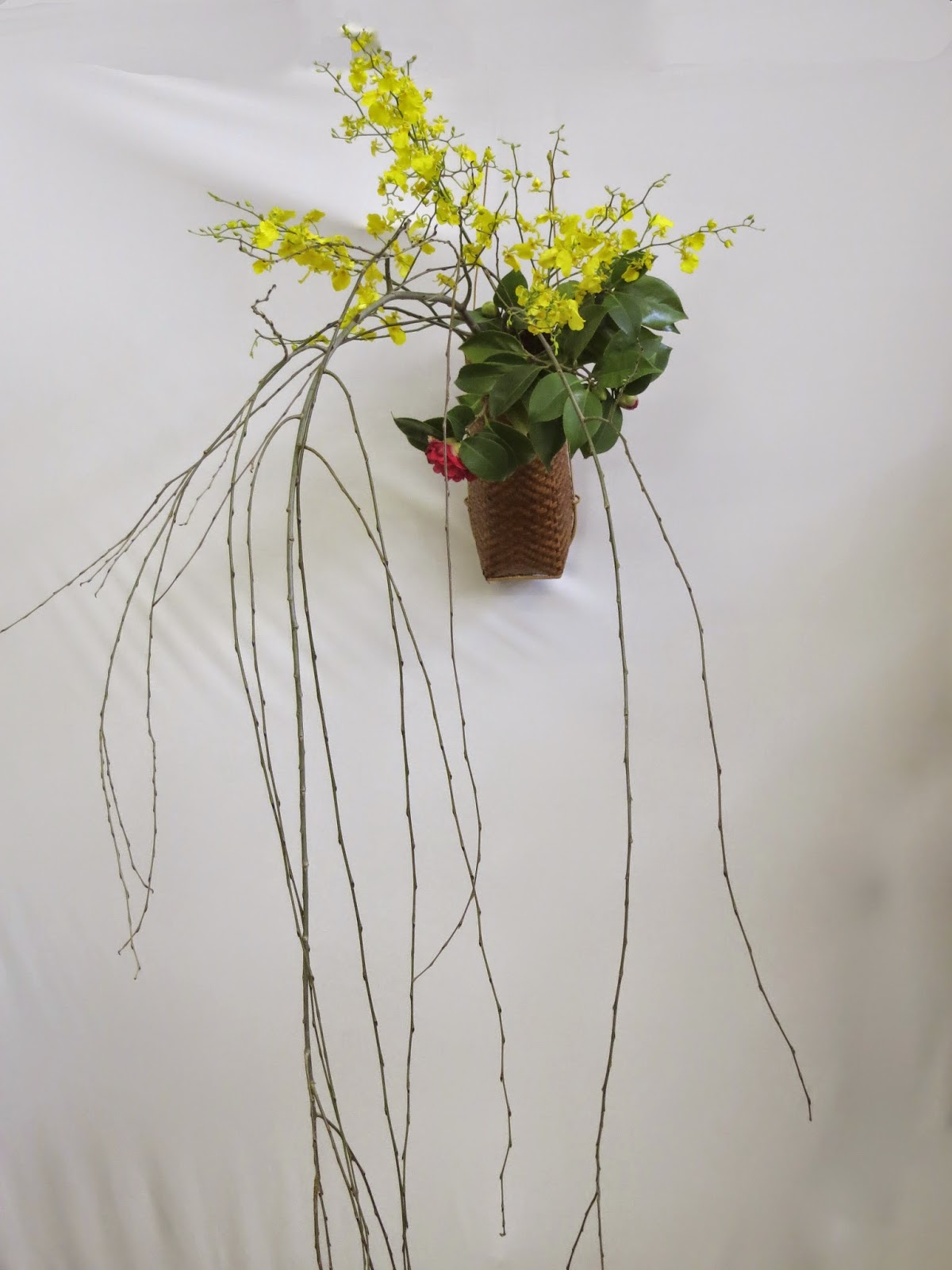 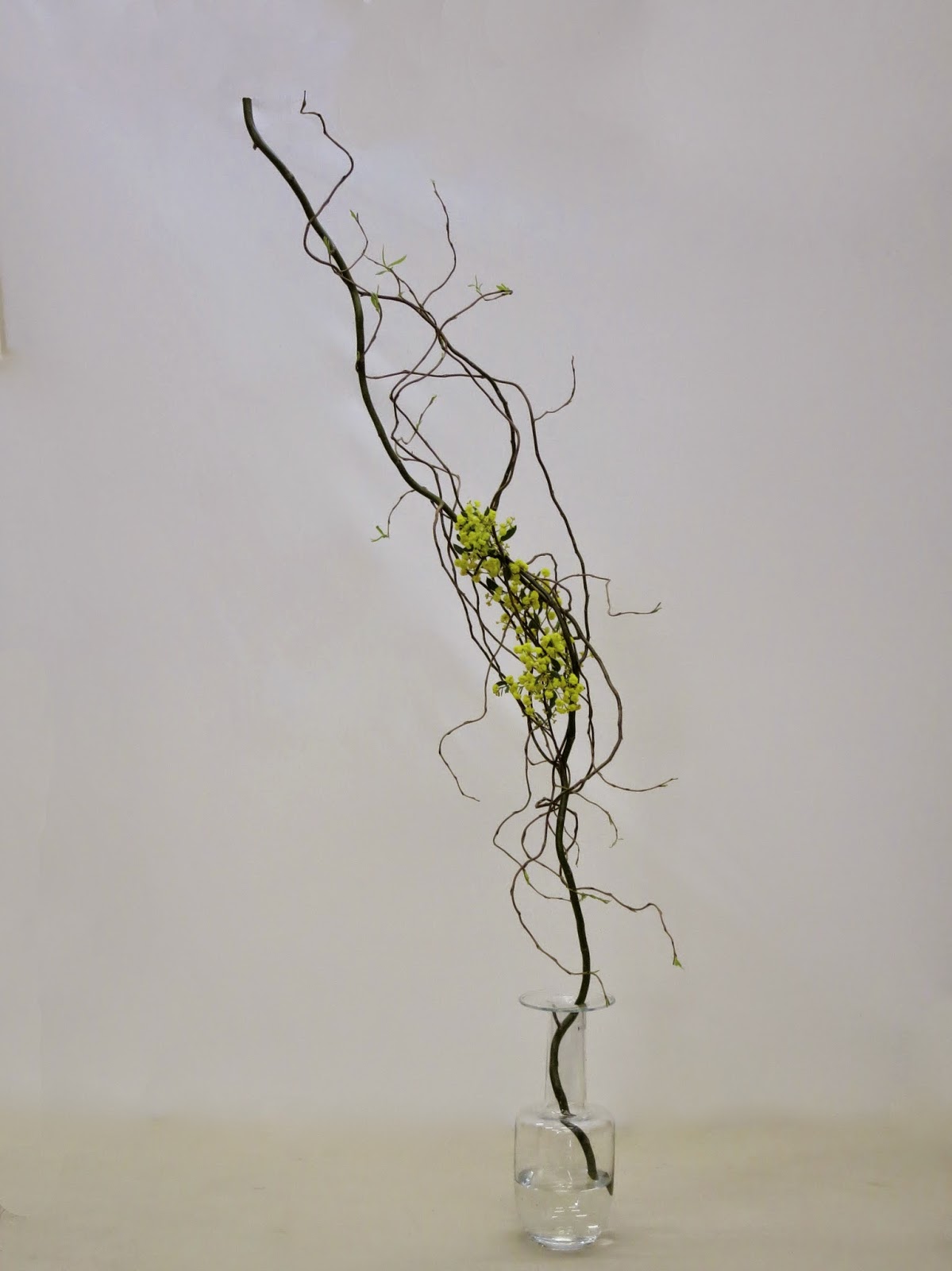 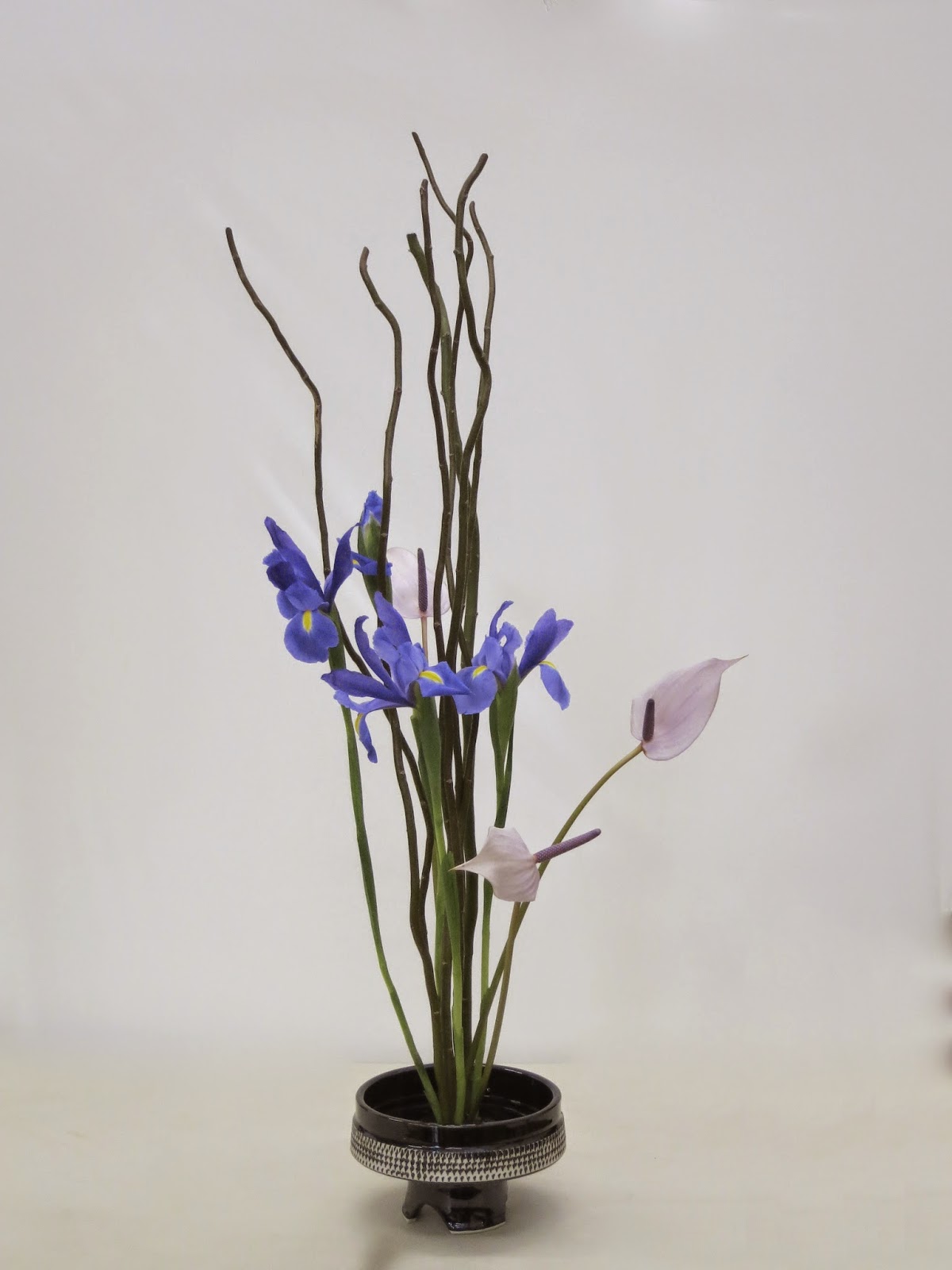 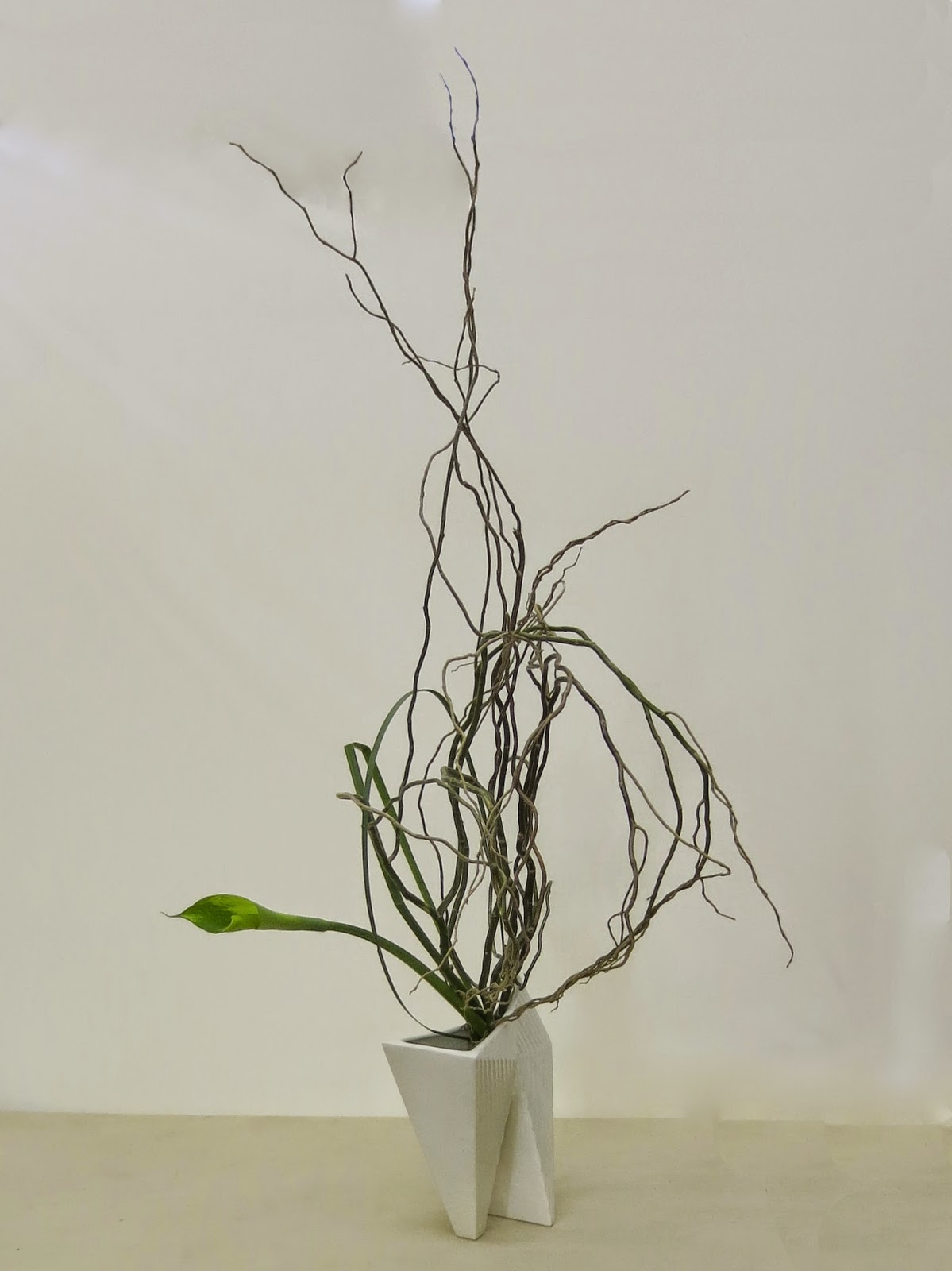 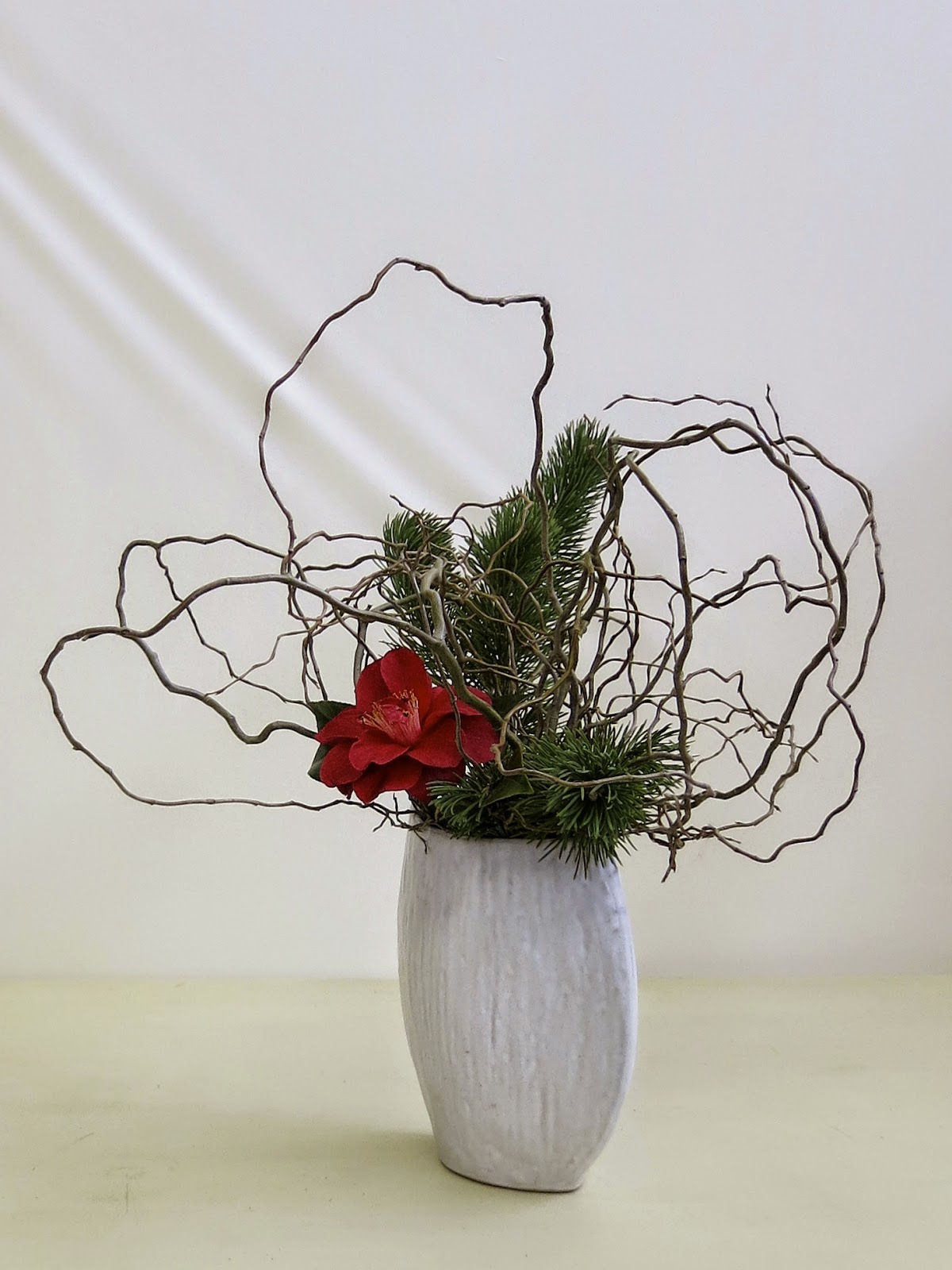 Highlights of the 2013/2014 Year: using our Website and Blogspot
This past year all our members have grappled with new technology as I send monthly emails for our forthcoming activities, thanks to Sally who does the financials and keeps the member list and our Website up to date.  For almost two years now, Jennie Stuart has capably presented our Blogspot with help from Christopher James showing online visitors what we do, whether it is Hanami Day in the Rhododendron Gardens Olinda; Box Hill Town Hall festival; the MIFGS at Exhibition Building in Carlton Gardens; or Melbourne Now at the NGV International.  We have learnt about Sister City festivities in St Kilda and South Melbourne as well.

Member Exhibitions
When we held our Annual Exhibition last September at Gasworks Arts Park Albert Park, Thea Sartori ( Exhibition Coordinator) spoke on Chinese radio and brought an influx of young people to see the show.  There was an article and photograph in the local newspaper and publicity in Gasworks’ monthly electronic newsletter.  The Japanese language newspaper Dengonnet and RACV Journal gave coverage and the Consul General of Japan set up a Facebook page of the event.

Melbourne Now at the NGV: on December 16th 2013, all five Schools took part in a new summer program, with live ikebana demonstrations and performances in the newly constructed Community Hall.  The day was a big success, we had an appreciative audience and bright commentary from Lee Johnstone.

In March this year Maree Ong was Exhibition Coordinator working with Heads of Schools to set up a joint exhibit in the MIFGS at Exhibition Buildings in Carlton Gardens. All five Schools demonstrated on the front stage in front of a large crowd on Saturday.  Chieko set up cut-price tickets to MIFGS but only a few members used these.  Maree also spoke about our arrangements each month.

Last weekend the five Schools set up floral exhibits at St Michael’s Church in Collins Street in memory of Hiroshima Day, due to a request from the Consul General of Japan.

New Members: we have gained a number of new members from these venues mainly due to the introductory lesson offer set up/ led by Chieko Yazaki for two years and also due to the cooperation between our five Schools in helping out.  It has made all the extra effort worthwhile.

Member Arrangements at Meetings
Every meeting our members have enthusiastically set up their own arrangements on the theme for the month: the Chabana Tea Flowers workshop in October was led by Thea Sartori, followed by a mini tea ceremony thanks to Kyoko and Chieko.
At our Christmas Party in November, many members made celebratory arrangements and brought traditional food to share with others.  In February the different interpretations of ‘red’ hot materials were stunning and some quite whimsical while the April workshop produced beautifully arranged Autumn leaves and grasses that can still be seen on our Blog spot.  In July, members told one another stories about a favourite ceramic container following Jane Sawyer’s talk and slides of her two years’ study in Japan.

Celebrating Fifty Five Years of Ikebana in Melbourne:
In March Doreen Schofield spoke about the early years of Melbourne Chapter and Marjorie made a very large cake for us all to share.  Later Trish Nicolls and Pat Hetrel transported us to their Japanese gardens in the Dandenongs as they explained how they were established.  Members seized on specialist seeds and cuttings that Pat generously provided free of charge.

Japanese Day 2014
Our Japanese member group led by Chieko prepared well for their demonstration of the tradition of furoshiki but members had varied success in wrapping their own bottles/tissue boxes.  To everyone’s delight the new Consul General of Japan, Ms Keiko Haneda and staff joined us for sushi and cakes after.

Fundraising
This year members gave generously to the Florey Institute of Neurosciences in Parkville for research into Parkinson’s Disease at the Birthday meeting in March.  In November members again strongly supported the Christmas Charity for children at Cottage by the Sea in Queenscliff after a passionate speech by Rosemary.

Raffles/ Silent Auction
This year the Committee has made a special effort to boost funds with a range of raffle prizes at the door, thanks to hard work by Marjorie and Kyoko.  Rosemary led a silent auction for items donated by Aiko Nakada and departing member Kazako Yano.

Outdoor Visits to Gardens
Our September visit to National Rhododendron Gardens in Olinda attracted small numbers who enjoyed a guided tour by our own Trish Nicolls’ followed by a pleasant lunch and a wander round beautiful Cloudehill Gardens.  In May we visited the Japanese Garden at Melbourne Zoo where Horticulturist Brendan Curtis shared his passion to a small group of members.  Perhaps it’s timely to ask whether members wish to continue these visits?
Thanks
I would like to thank every member on our committee for giving time and effort to help make this a busy and successful year.  My thanks go also to the Heads of Ichiyo, Ikenobo Ohara Sogetsu and Shogetsudokoryu Schools for their continued support as our numbers grow and our future looks promising.  Last but not least, thanks also to members who have come along to meetings and supported the committee’s work on your behalf.

Now, in our 55th year, it seems appropriate that we are preparing to accept a new constitution for future years.